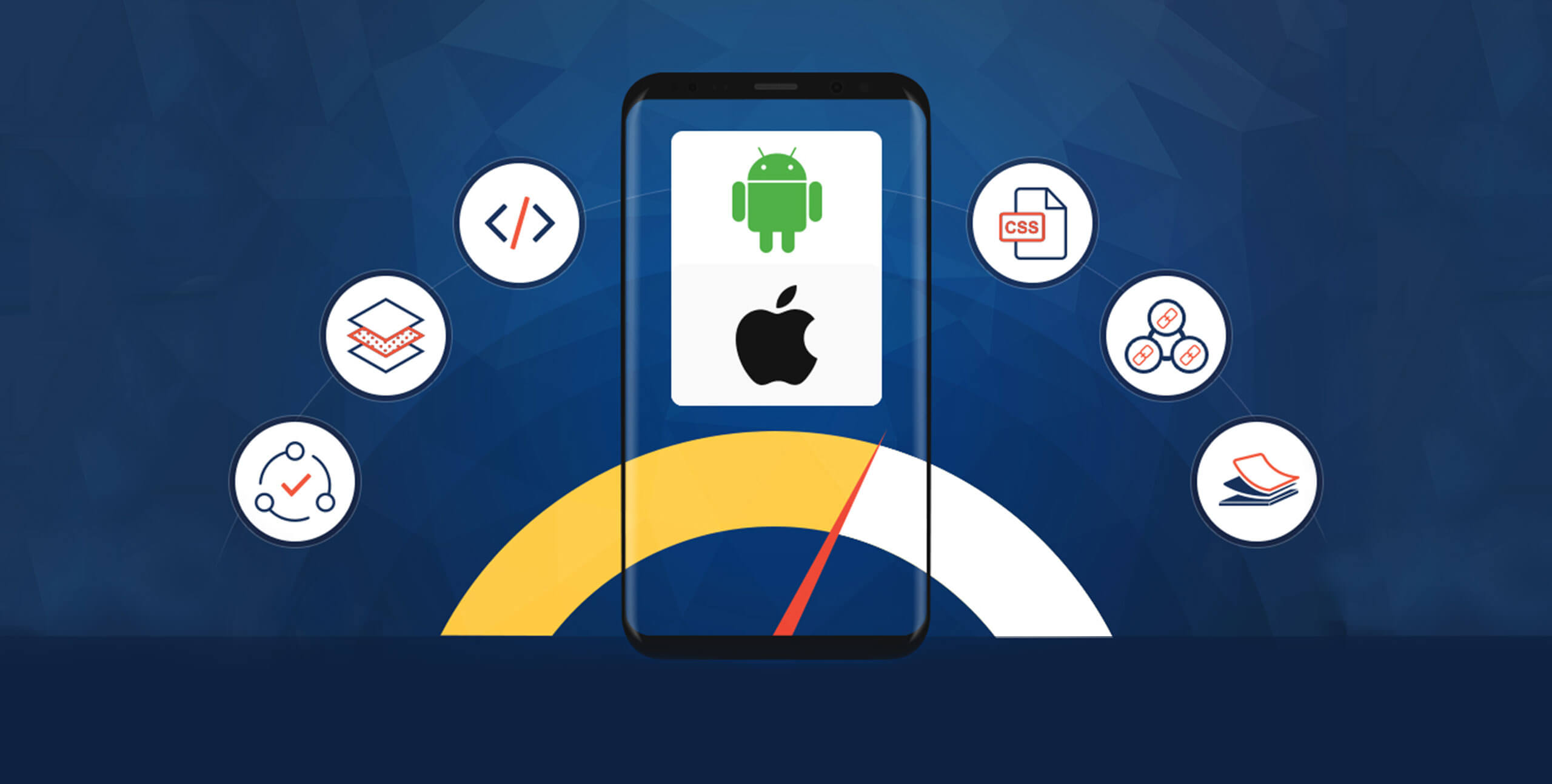 Hybrid apps are no longer the sluggish, sub-par apps pieced together in a hurry. They are now, a well-matured technology, aimed at providing a faster deployable, cost-effective solution to native apps, with comparable performance and significant advantages.

But then again, hybrid apps do come with their share of pitfalls. Developers often need to compromise on rich features and graphics to achieve smooth performances. For one UI to work across different platforms, some degree of concession needs to be made. Developing a native-like hybrid app requires a fine balancing act between different elements. Deciding the best option between native, cross-platform and hybrid apps, will take some careful thought, but you are likely to find those hybrid apps almost always fit the bill.

To optimize the performance of hybrid apps so they provide a user experience that is nearly as great as a native app’s, here are 6 best practices to help you achieve highly efficient hybrid app development:

To make sure your hybrid app loads quickly and performs optimally on all platforms, keep the coding file light and compact. Be sure to concat or minify your code, thereby minimizing load time, optimizing performance and speeding up your app overall. All your HTML, CSS and JavaScript files can be minified using tools such as jscompress.com or cssminifier.com. Do remember though that once you minify, you need to lint your code, making it difficult to decompile, so that no one with malicious intent can get through.

UI design is one of the biggest influencers on app performance. Loading up rich animations, immersive graphics, shadows, gradients and other skeuomorphic embellishments sure make your app look beautiful, but they can make it sluggish and slow. A flat design or an overall minimalist approach may be the better option when using JavaScript and CSS. A few things you can do are:

– Optimize images using CSS Sprite Sheets to cut down server requests and save on bandwidth. Sprite Sheets help you display parts of an image while it loads, to minimize the overhang of fetching multiple images.
– Avoid showing 404s for images.
– Also avoid scaling images in HTML.
– Use optimally sized images, and host them on scalable, Distributed systems like S3.
– Limit shadows and gradients.
– Don’t generate the UI on the server. Instead, create the UI in JavaScript at the client side.
– You can also insert or remove the views from the DOM as needed.

With hybrid frameworks like Iconic, the extensive usage of local storage adds many points to the app’s performance. By storing information in the local storage or rendering through the cache, you can dramatically reduce server calls and network requests, making important data readily available. Pages load instantly from the cache and the app runs fast and smooth. Both static and dynamic data can be saved locally, to reduce the burden on the app.

Make an attempt to fetch and pre-load the data whenever possible. Use DOM caching techniques carefully. You can minimize access to the DOM by reducing the number of DOM elements and updating elements ‘offline’ before reinserting into DOM. By reducing overall browser reflows, the app’s performance can be greatly enhanced.

Instead of writing inline stylings in HTML tags, always try to create a new CSS class, even if it has just one or two CSS properties in it. Any styling changes that need to be done in the future will encounter problems if done inline. If the styling is done in a CSS class however, changes will be automatically reflected everywhere.

Sure external or third party libraries make a number of repetitive tasks simple, but you can’t go cramming too many libraries into your code. Once again, they slow down the app, making it perform choppy and sub-par. Often, third-party libraries carry the risk of bugging multiple aspects of your app. If you do decide to use libraries, make sure you test, retest and verify their credibility well before implementing. It might work today but if the makers of the library update the code in the future, you may have to re-implement the entire functionality. Especially avoid heavy ones like jQuery as they tend to weigh down the app. If you must, use a lighter version like Zapto.js.

Alternatively, always try to use resources and libraries that are included in your hybrid framework. For instance using the Apache/Cordova plugins, Angular Modules, and Iconic plugins will give you better results and improved performance too.

The importance of testing cannot be stressed enough in the world of apps. When it comes to hybrid, things only get even more serious. So test every aspect of the design, load speed and performance to check that the app is truly ready to go to market. For unit testing your JavaScript code, frameworks like Jasmine, Mocha and Karma are great choices. Tools like Istanbul help run unit tests on your codebase. Tools like Browser-Perf can help you test the performance right on the browser. New Relic lets you monitor issues like performance and respond.

As you are by now persuaded, that hybrid apps are not what they used to be. While the hybrid vs. native debate goes on, the merits of hybrid apps cannot be denied. They are faster to develop, cheaper and now capable of offering performances very close to native apps. Sure they aren’t the ultimate answers and many businesses still absolutely need native apps, but there are many businesses that need an app only as a support to their business or an extension of their customer service infrastructure. For such businesses, hybrid app development offers a cost-effective alternative.

When you take a technology like that and add to it the above best practices, you are headed towards a truly well-rounded app that delivers everything you expect it to. So go out there and try these out. And then – share your experiences with us. 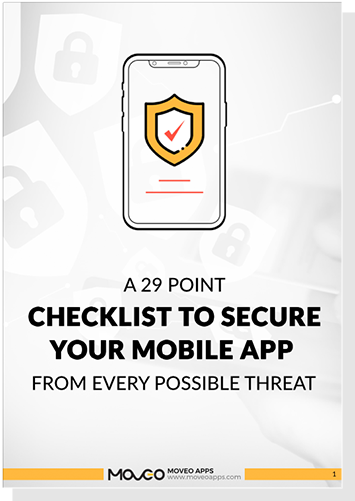 *We will send the checklist to your inbox and keep you updated with the latest trends and insights on app development to keep you on top of your game.
by Hiral Atha - Dec 4, 2017 Read the Post